Nick Brown is a blogger and a marketing expert currently engaged on projects for a Sydney-based web agency. He is an aspiring street artist and does Audio/Video editing as a hobby. In this guest post, he covers Net Neutrality and its potential implications for digital marketers, advertising, and their corresponding audiences.

The Federal Communications Commission (FCC) has started the process of repealing Net Neutrality with a 3-2 vote in December of last year. While some states are looking for ways to isolate themselves from the potential federal standard and there may be a chance Congress will reverse the decision - there is still a lot of uncertainty around what will happen with the online market and the industries around it.

Unease around this decision is due to the fact that most are still confused about what Net Neutrality is and what the implications of its repeal are. In this article, I will cover the basics of how Net Neutrality will affect digital marketing and advertising in both positive and negative ways. It’s worth considering what the consequences will be and what the industry should do as a result.

Should I care about Net Neutrality?

Yes. Net Neutrality protects the users of the Internet from their Internet Service Providers (ISPs) by disabling the ISP’s ability to sell or limit access to any platform (effectively an online service or website) that offers the desired content for the user. Make no mistake, without this principle, the Internet essentially falls into a position where your ISP is making all the decisions regarding its distribution rather than distributing internet access and speed equally.

The implications of allowing this kind of business model to the ISPs limits access to the internet for the average user. Sources that were free and unlimited in access can be bottlenecked or cut completely. Additionally, it enforces bias within platforms (it already exists, but the repeal of Net Neutrality enables it to a ridiculous degree) by cutting off access to companies at the whim of the ISP. Finally, it can lead to censorship of thought and opinion. Such brutal tactics enforced in plain sight are still pretty far away, but we have to think about the big picture when changing the cogs of our society.

I’m in advertising and marketing - what can I do about it?

You are fine. More than fine actually. The shift in this regulatory control will create space ranging from new audiences you can reach (via the different plans ISPs will sell to your consumers) up to ways you can plan your marketing budget - maximizing every cent you spend per customer. The efficiency of such a system might foster an environment where marketers thrive. If you combine smart decisions with such an effective tool to put them in play - you are looking at some quality profits.

Digital advertising campaigns can be more structured due to the shift in content access. Businesses will most likely advertise via platforms that are offered in the same package. Some Portuguese ISPs have combined packages of platforms according to their functionality. Strategizing around these options (other versions will emerge) will create an interesting competition between bidders for said ad space.

Headset manufacturers could, for example, market themselves via the music package. An ad that is placed with such precision will surely convert more and generate more original engagement. The downside is that marketing on a large scale will require targeting relevant platforms. It will certainly be more expensive than now and companies with a widespread reach or a high marketing spend may experience an increase in their marketing costs.

As we cover in the section below, the fact that consumers won’t have the same access to previously free social platforms, which have become increasingly important to brands. This will affect brands negatively. Widely used platforms will lose their reach and likely drop in users as Net Neutrality prices consumers out, decreasing a company's potential audience and minimizing advertising effectiveness.

Your consumers won’t be happy

Emerging technologies, like VR in digital commerce, will also take a hit due to the tearing of the joint Internet bubble. We could be looking at completely split communities of users, spread across different access points to the internet. Whilst before the internet was a big continent connected by roads - now it could look like a bunch of islands filled with people that can’t build boats.

Tinkering with already tentative attitudes that most users have could make or break Net Neutrality. If the ISPs push too hard, people may cancel their subscriptions or look for an alternative solution. Whatever the outcome, users have to realize that the power is in their hands - as their online activity is the commodity being traded and sold in this case.

Most likely yes. While the digital US advertising industry sits at about $192 billion, without Net Neutrality, that could violently change. Digital billboards will shift hands from the website to the ISPs - giving them the freedom to dictate the rules and prices. It remains unclear as to how exactly ISPs will act with Net Neutrality abolished. This is still an emerging opportunity and it feels like they will still test the waters to see how they can approach this new revenue stream that was unavailable before.

The basic logic of economics suggests that in a state of market change, the ones that adapt the quickest are the ones that have the largest pool of capital. In our case, it’s the big Corporations, the Googles, and the governments of the world. Their new position within the emerging market will most likely sway the position of others - so the most reasonable thing to do is to observe and wait how the market evolves.

This market trend could change ways business is done in eCommerce. If the big hitters agree to the price demanded by the ISPs - this industry will suddenly look cornered despite its stellar growth from the past years. Problems will come to smaller retailers and brands that rely on services by eCommerce promoters and could face a paywall that cannot be overcome. Essentially, access can be cut away from emerging players, which is bad for market competition in general, and for smaller businesses.

SEO and other content strategies? How do they fit?

It’s debatable, but mostly not so well. The highest bidder will be sold the rights to get the spotlight within the online space, unlike now where a careful tinkering with the parameters of the search engine could give you a heads up against your competition, regardless of budget. This spells bad news for smaller companies as they are already close to the knife’s edge when it comes to balancing their marketing spend.

This is, of course, one way to look at things. Users will still aggregate online in some capacity. Targeting audiences with a much, much wider range of filters can be beneficial, even with increased costs of marketing. SEO will still exist and continue to be complemented with other formulas. While the effectiveness and efficiency will change, it will undoubtedly remain as a marketing practice.

The voice of the people will most likely win this scenario. There are people on both sides of the aisle - with private lives and needs. The intrusive and demanding nature of the Internet post-Net Neutrality is something that could motivate Internet users to rise up against this vote. There is no sign of certainty for the full implications - but we can hope for the best.

But let’s not get ahead of ourselves. Web developers from Sydney suggest that there is still a lot to be played for in this shift. The opportunities for new content are coming and we just have to be patient. With constant monitoring for potential damage control, we only hinder our growth, limiting our nimbleness in the marketplace. 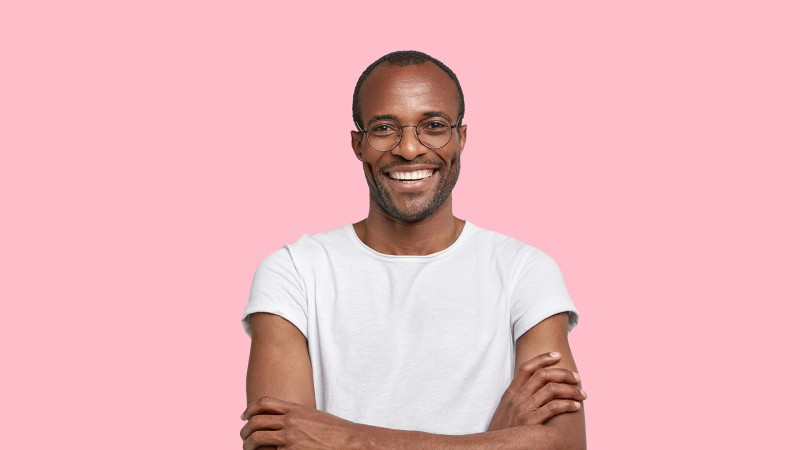 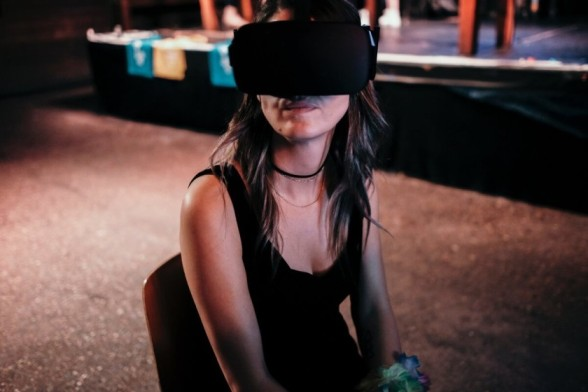 The future of eCommerce and virtual reality 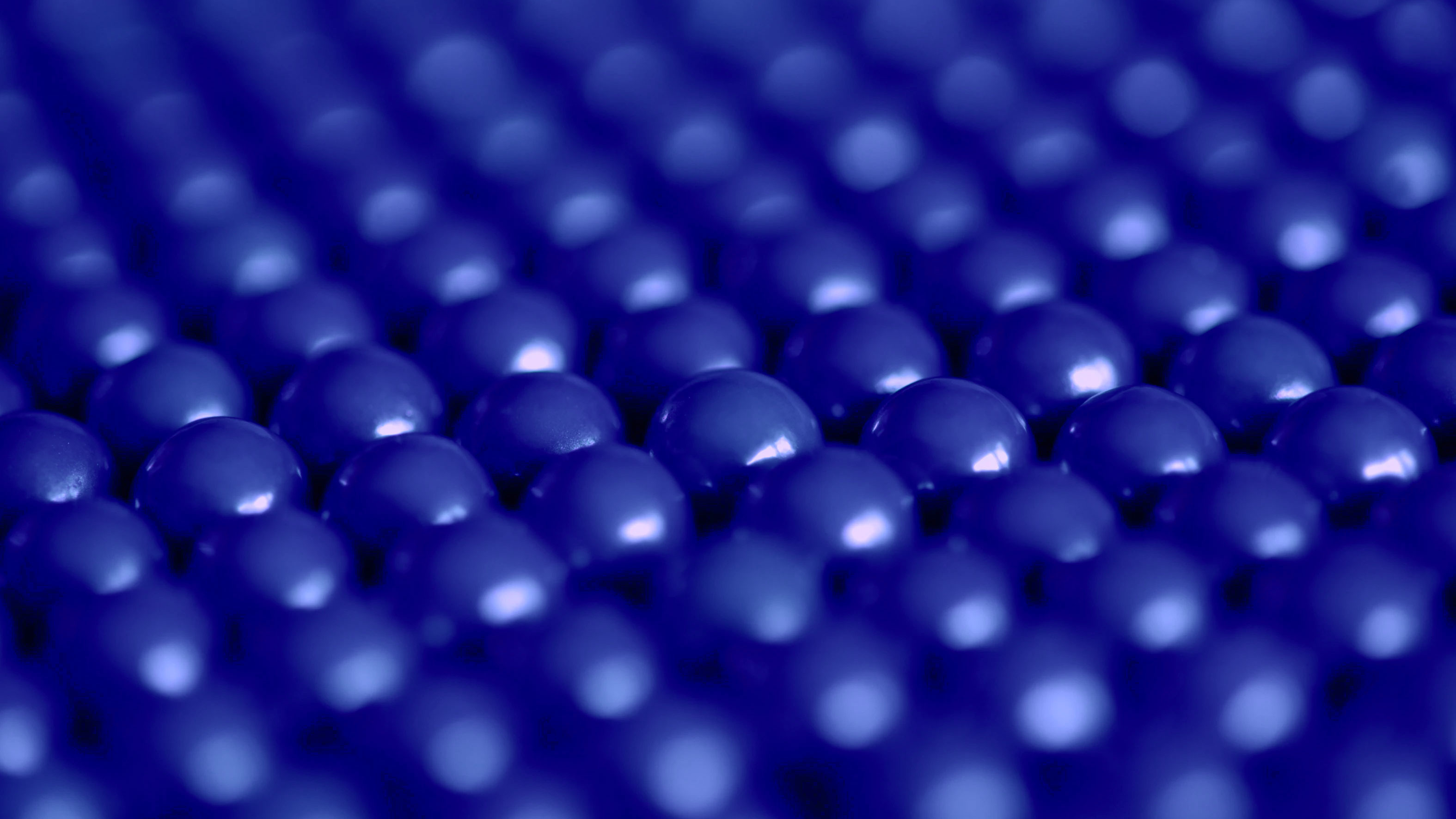 Improving your online reputation in 3 steps